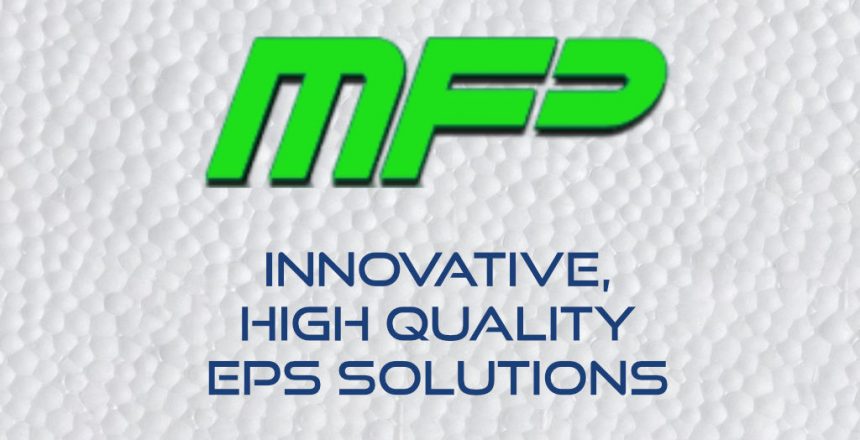 Geofoam EPS (expanded polystyrene) has forever changed the way highway and roadway construction is viewed, and the impact it has had on major projects around the world. With the amazing rapidity that large blocks of geofoam EPS can be placed makes it one of the dominant choices in embankment fill. EPS also excels where poor soil conditions are not favorable for traditional fill materials. Using a fraction of the work crews and equipment needed for large projects in the past, this environmentally friendly product can save months of onsite construction costs. In today’s competitive, ever changing construction environment, geofoam eps project versatility offers time-tested results (some going back to 1972) that give provability to this type of geotechnical project. This special type of EPS has been used with a high success rate worldwide for over four decades. From Alaska to Arizona, California to Virginia, and everywhere in between, geofoam projects are expanding all over the U.S.

Geofoam expanded polystyrene has been used on thousands of construction sites, roadways, bridges, bridge embankments, and airport runways just to name a few of the projects. In the United States and worldwide, project after project, the results of geofoam applications have been stellar. In recent years, even the Federal Highway Administration has become one of geofoam’s most ardent supporters asking every state to evaluate it in their highway projects. To date, more than twenty states have done geofoam dependant highway projects of some kind, with some projects involving a massive 50,000 cubic yards of geofoam EPS.

What exactly is Geofoam EPS, and why use it?

Geofoam is a low-density, expanded polystyrene (EPS) rigid plastic (polymeric) which is manufactured as large blocks for quick placement on your job site. Michigan Foam Products geofoam EPS blocks can be manufactured up to sixteen feet in length as well as many density variables that could be easily enhanced or changed depending on your specific application. Once the geofoam EPS blocks arrive onsite, the blocks can easily be cut or shaped to any size needed. Geofoam EPS weighs a fraction (1 to 2 lbs. per cubic foot) of what the soil it replaces weighs thereby reducing a majority of lateral and downward pressure on the area installed. Having a closed cell structure when manufactured, Geofoam EPS has a decided advantage in that its inherent water resistance inhibits moisture when put into projects with soggy or poor soil environments while maintaining shape and stability. Because Geofoam is a thermoplastic, it will not decompose, leech, or pollute the soil in which it was installed. In fact, a geofoam project in Norway had to reconstruct a previous geofoam roadway project due to lane widening improvements. Once the asphalt and topsoil were removed, the geofoam underneath was in excellent condition after 24 years of service! Once the geofoam was thoroughly inspected, it was found to be in good enough condition to have 5,000 cubic yards of the geofoam to be reinstalled into the new project.

There are many other good reasons for using geofoam EPS. One of them is the continued expansion of geofoam usage when it is finally tried. Seeing is believing when it comes to geofoam. Construction companies are sometimes reluctant to use technologies that appear to be new or untested. Much rides on credible testing. Besides the voluminous resources we have in the right column of this page, actual projects installed are also a good litmus test of geofoam’s credibility. Once geofoam EPS was tried in Japan back in the 1980’s, its popularity soared. So much so that presently, Japan now does 50% (compared to the U.S. at 10% of blocks manufactured) of the worldwide geofoam EPS usage for construction. A staggering amount, even by today’s standards of popularity. Within the first ten years of geofoam’s reception in Japan, 2,000 projects amounting to 1.3 cubic meters of geofoam EPS were completed.

Another excellent reason for geofoam EPS consideration is the tight project schedules. Jobsites incorporating geofoam could not have been finished so quickly using traditional practices. Sites that incorporate geofoam can be continued right through the worst weather conditions.