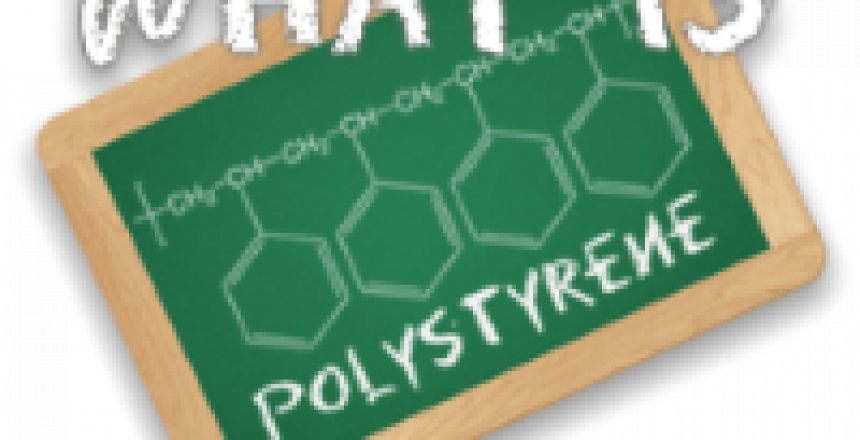 Simply put, Polystyrene is a synthetic polymerized thermoplastic resin using the Styrene monomer. It is known as a long-chain hydrocarbon. This stiffer type of Polystyrene is sometimes called crystal PS or general purpose polystyrene. The unique property that polystyrene has is that it can be in rigid form or foamed, and can be shaped and molded very easily because it is a thermoplastic. Polystyrene is produced in sheet form (as well as many different types and colors) or pelletized PS as pictured to the right.polystyrene beads The rigid PS material typically can be heated and melted for molding or extrusion purposes very easily explaining why the popularity has propelled Polystyrene worldwide usage to several billion pounds of of PS per year, and has moved to the second most popular polymer in the world.

All around us are natural polymers such as, rubber, silk, wool, and cellulose. Many living organisms are also composed of natural polymers namely nucleic acids, proteins, and cellulose. Some examples of synthetic polymers among thermoplastics would be nylon, bakelite, silicone, neoprene, and polystyrene. Polystyrene is identified by the resin identification code abbreviated “PS” symbol.

Today, Styrene is polymerized into Polystyrene using what is called an radical initiator (or foamer) like Benzoyl Peroxide or AIBN, which is another organic compound used primarily in bulk processes, although there are other ways like solution and emulsion processes that are frequently used.picture of polystyrene Since it is easy to produce now, it is used in many products that we routinely use for packaging , numerous application in the medical field, toys, construction, plastic cutlery, automotive industry, consumer electronics, and thousands of household uses. Polystyrene is strong, flexible, and lightweight.The popularity and usefulness of Polystyrene has propelled worldwide usage to several billion pounds of per year.

So many of the most important steps in the development of Polystyrene belong to German scientists, that it was only fitting that I.G.Farben (BASF) based in Ludwigshafen Germany was the first to produce Polystyrene on a commercial scale in the early 1930’s. I.G Farben also has the distinction of being able to produce Polystyrene in pellet form which EPS manufacturers all over the world use to make expanded polystyrene.