Styrene and Men of Science 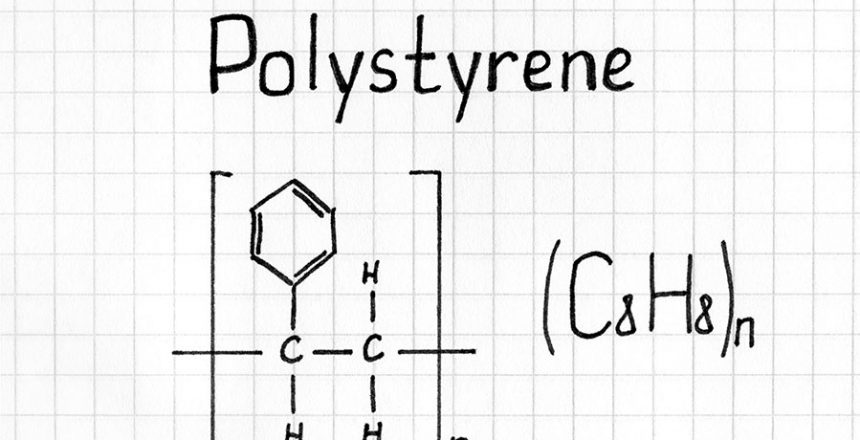 Many of the scientists and pharmacists listed below were instrumental in Styrene research in its earliest days of experimentation. We cannot list all those that donated their time and parts of their lives to Styrene research because it would literally take volumes of space. We have included some of those who have given proven texts and data either in publications or papers they have done for scientific societies from the late 1700’s to the middle 1800’s. Many European scientific societies were a close-knit, tightly connected group of individuals who regarded in-depth research as the primary goal of their vocations.

Bouillon-LaGrange did extensive research on Liquid Styrax in his study called “On the Origin and Properties of Liquid Styrax” which was delivered to the Medical Society of Paris. This study done in the late 1700’s is probably the earliest done on Storax and its properties. He seemed interested mainly in what it was composed of for the use of liquid Storax for pharmaceutical purposes only. Until that time, liquid styrax was used primarily in ointments.

Among all his other achievements, Bouillon-LaGrange published around 50 publications on all subjects such as, chemistry, pharmaceuticals, and physical and chemical properties.

Eduard Simon, a pharmacist living in Berlin Germany, holds the distinction of being able to seperate Styrene (which he named Storax, or Styrol Oxide) by distillation from the sap of an Oriental Sweetgum (Liquidambar tree) in 1839. Although most of Simon’s life is somewhat obscure, his discovery is one of the most important of the 1800’s. Just a few days after he isolated this clear substance, it began hardening in the vial he had placed it in. Thinking that oxygen had caused this transformation he then called it styrol oxide. Little did he realize that the substance he was able to distill became polymerized styrene – or polystyrene.

In 1845 Dr. John Blyth, Professor of chemistry and August Wilhelm von Hofmann did extensive studies of Styrene taking Simon’s research much further and more experimentally. Together they wrote a research paper called “On Styrole and some of the products of its decomposition” and were able to prove that Styrene (which they called Styrole and metastyrole) would polymerize in the container without the presence of oxygen and put Styrene under far more scrutiny than ever before. What they seem to endeavour is to obtain styrole (styrene) through different distillation methods and to test the liquid with other newly discovered chemical substances they now had more knowledge of. The amount of testing done is one of the most thorough and a high degree of mathematical as well as scientific research on Styrene. Their paper can be read  here at “The London, Edinburgh and Dublin Philosophical Magazine and Journal of Science”